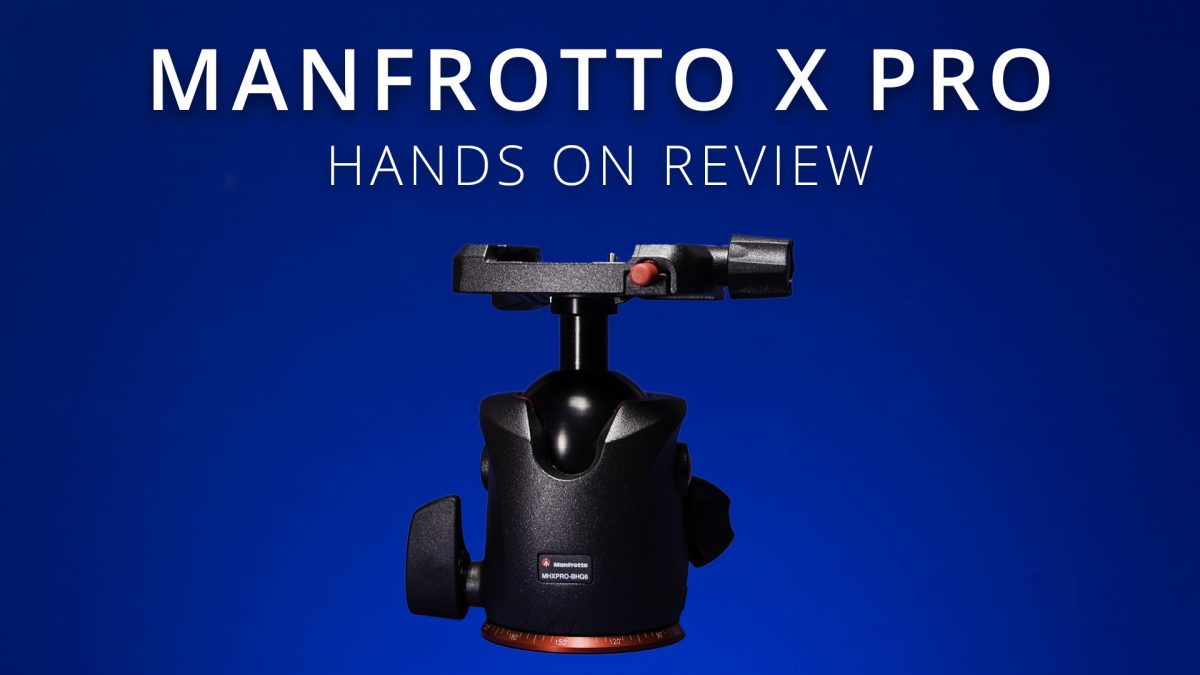 Why do I need a tripod head for photography?

I’ve been filming corporate videos for about 5 years professionally now and 3 years as a freelancer, so one thing I’ve found that I needed to focus on was having a hobby – and that’s how I got into photography.

After about a year in shooting portraits and some waterscapes, I wanted to upgrade my tripod head. I had originally been using a Manfrotto MVH500AH for photography, mostly because this is a tripod head I don’t use for my video work since my large kitted out filming rig can’t be held by it. It’s also been small enough for me to travel with if I needed a second tripod and head. 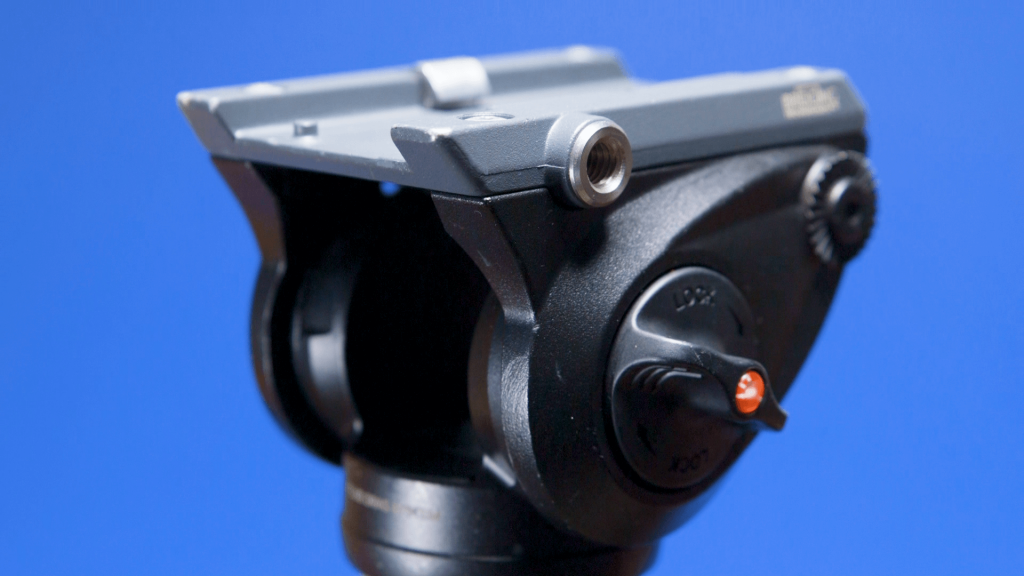 There are two main downsides to this tripod head though. You can’t use it in portrait mode and it has no levelling adjustment. I think it’s fair to say that we stick to what we know and brands we trust so when it came to choosing a new tripod head, specifically for video, I didn’t hesitate and purchased the Manfrotto X Pro. 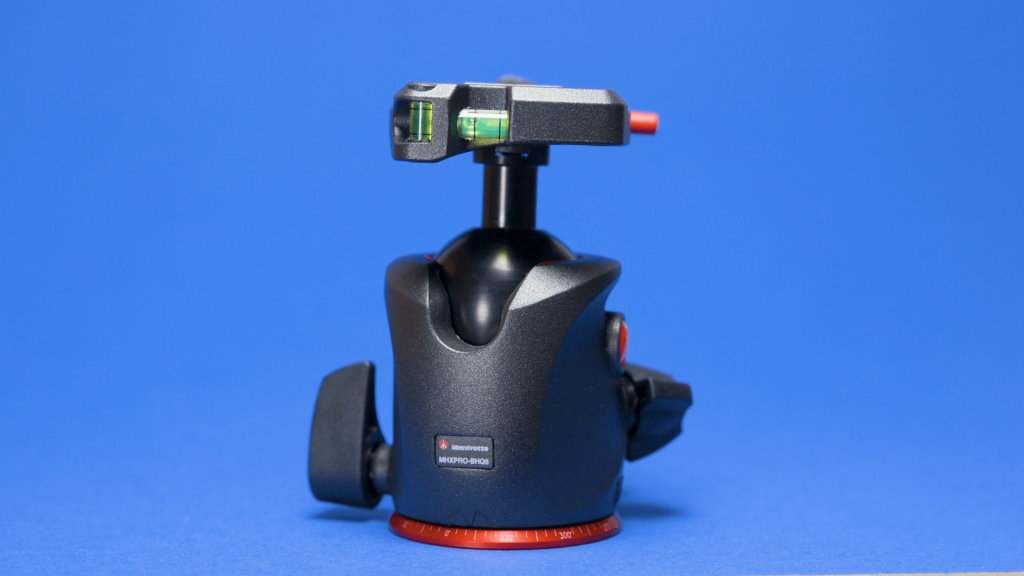 This beefy tripod head comes in two varieties, either with an Arca Swiss mount, which is the one I got or with an RC2 plate. I already had a couple of Arca Swiss plate adapters from Peak Design and an L bracket, so I went with the Arca Swiss version. 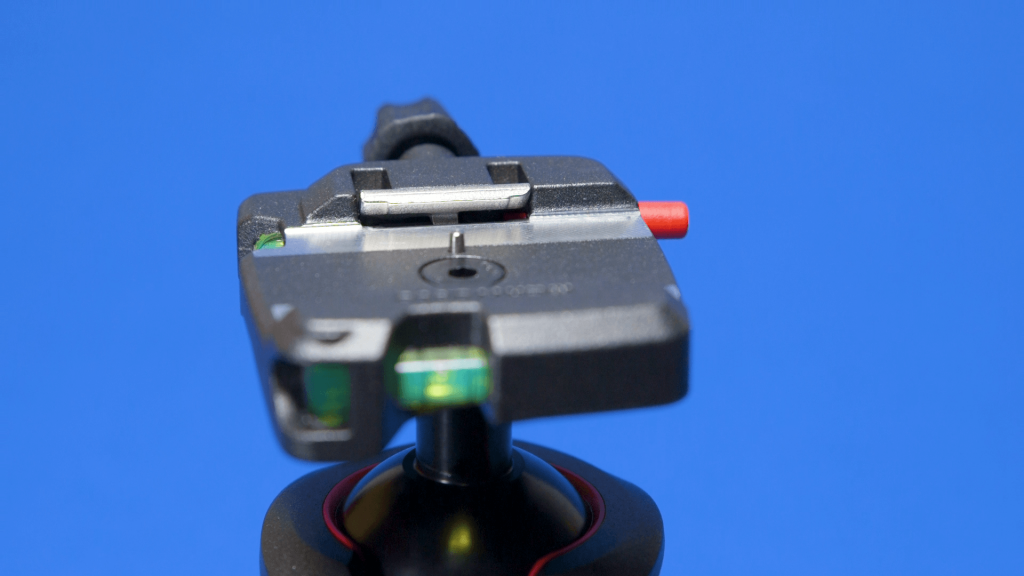 Despite weighing less than a 1Kg, it can hold up to 10KG without hesitation. Now I’ve not actually tried to load 10KG onto the head, but I have tried it with my heaviest setup, a 7D Mark II and 70-200mm lens and in both landscape and portrait mode, it works flawlessly.

With, controls for both pan and tilt, you are easily able to adjust your camera without ever feeling like something is going to snap off, something which can be said of all Manfrotto products I’ve used, they just work straight out of the box and feel very sturdy.

The head attaches via a 3/8 screw to any tripod with a reciprocating 3/8 attachment and once locked down, is not sliding off the tripod without a considerable amount of force.

With the new Arca Swiss attachment, I find that the bubbleheads are all at the front which makes them difficult to see, so I’ve switched it round so the release clip is at the front instead. I didn’t use any tools to do this, I simply just turned the camera around on the head itself. 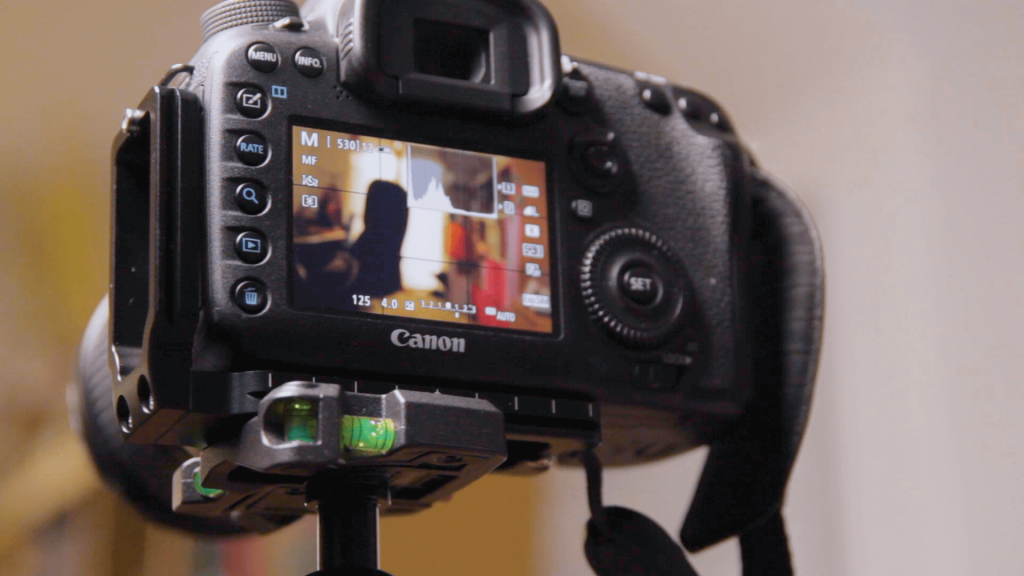 The main reason I got this tripod head is that of its ability to do portrait work without any hassle whatsoever. If I’ve ever needed to do it in the past, it’s almost always been on my 70-200 with its lens ring and I’ve just rotated the camera accordingly. It’s meant that I’ve never been able to use my 24-70 when doing portraits and that is very much my workhorse lens for everything that isn’t a straight portrait or headshot.

Now when I’m out on location with the Manfrotto X Pro and want a portrait photo, I simply just unlock, rotate and I’m done, once I’ve got it all levelled.
As someone who doesn’t shoot in portrait mode a lot, which is down to mostly shooting video over stills, portrait mode really does open a new world on composition for me.

Take this product shot for example. Before I got the X Pro head, I would have shot this in landscape mode and then cropped in digitally using Lightroom. Now I no longer need to do this and sacrifice the sensor and quality of the image in Lightroom and I can use the full width and height of the image. 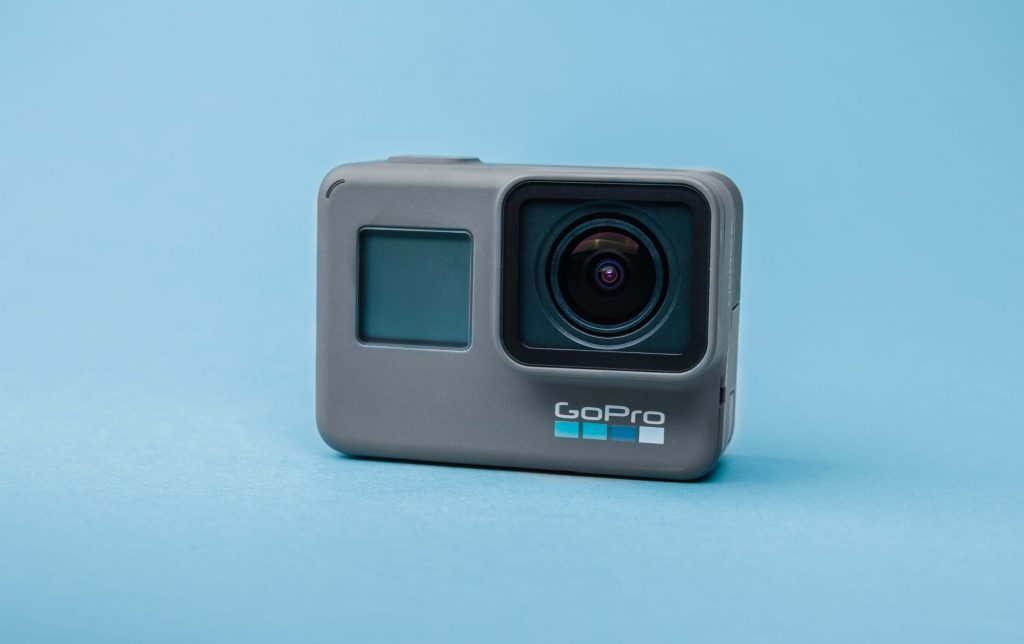 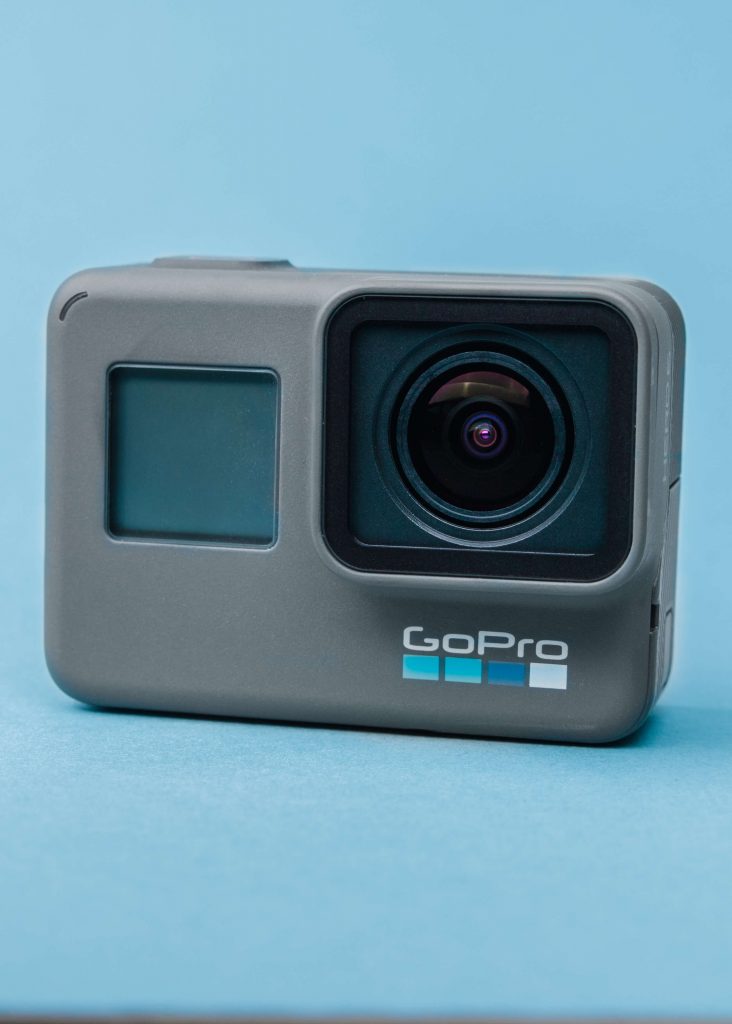 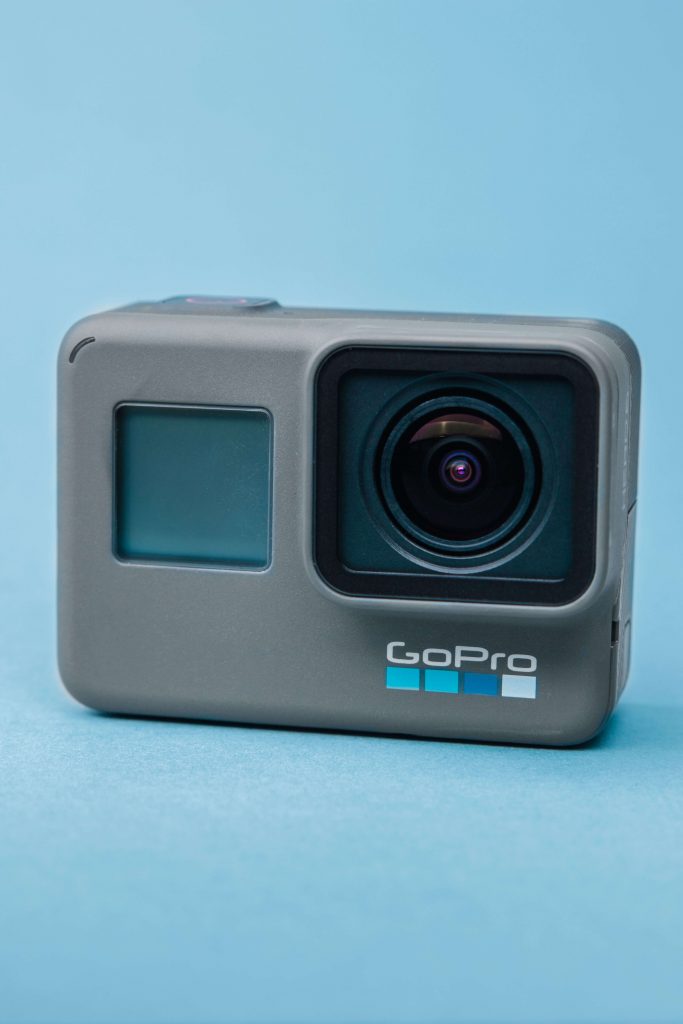 The Manfrotto X Pro is definitely a huge step up in terms of usability for me because it has opened up so many more uses and styles of images that I haven’t been able to easily get before.

For someone like me who uses photography as a hobby, I am certainly not disappointed by the build quality. I can quite easily bring this on paying shoots and not have to compromise as I have done before by using a video tripod head.

With a dedicated tripod head for photography, I’m always ready to go out and look for compositions at a moments notice without having to worry about whether I’ll physically be able to achieve a shot.